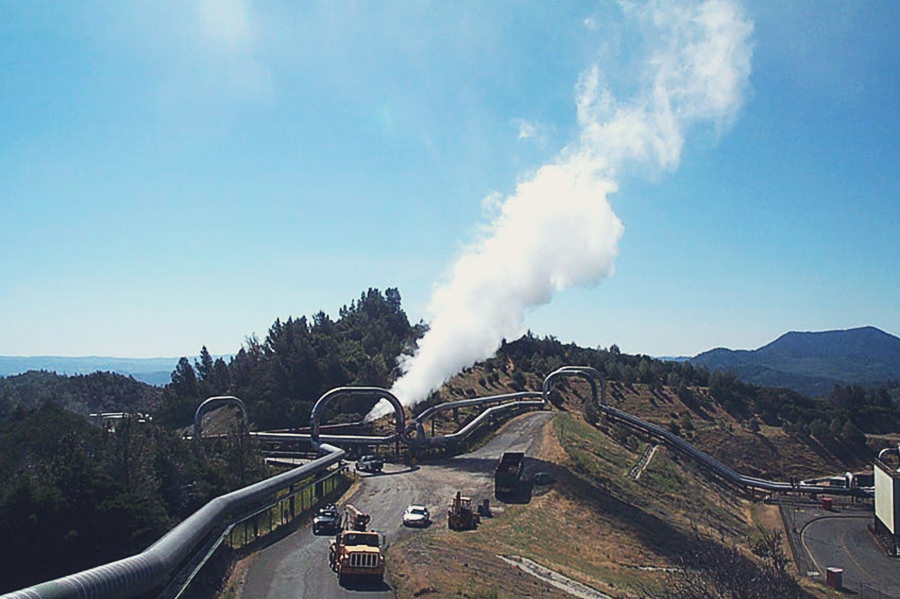 In 1997, NCPA created the world’s first, wastewater geothermal-injection system to recharge the production wells at the Geysers. Since steam extracted from the Geysers is not naturally replenished by groundwater, a supplementary source of water is needed.  NCPA contracted with Lake County Sanitation District to take their treated wastewater effluent and—utilizing two 1-megawatt solar installations— pump it 26 miles for injection down deep into the geothermal reservoir, dramatically extending the life of this clean, base-load resource. Had NCPA not taken action, the Geysers facilities would have ceased production in 2013.  Instead, this critical base-load renewable resource will continue to generate clean, reliable power for decades to come.

In 2012, NCPA opened the Lodi Energy Center (LEC), home to one of the cleanest and most efficient gas-fired power systems in the U.S. It was the first in the nation to take advantage of “fast-start” gas-turbine technology to reduce emissions and provide a rapid response to market and grid conditions. Fast-start technology has the ability to quickly ramp generation up and down, counterbalancing the variable nature of wind and solar energy. NCPA’s LEC has become a critical part of California’s clean and reliable energy future.