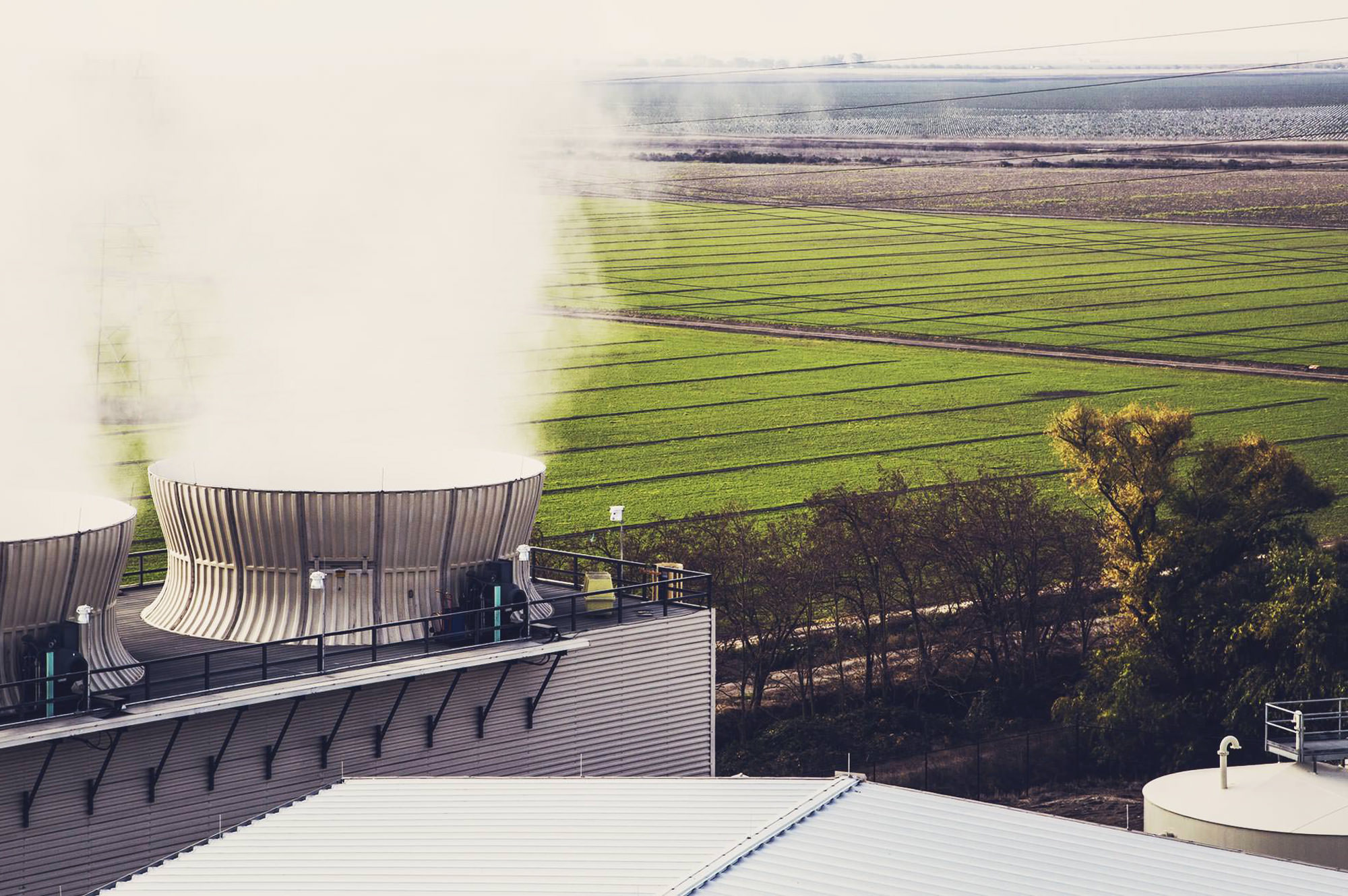 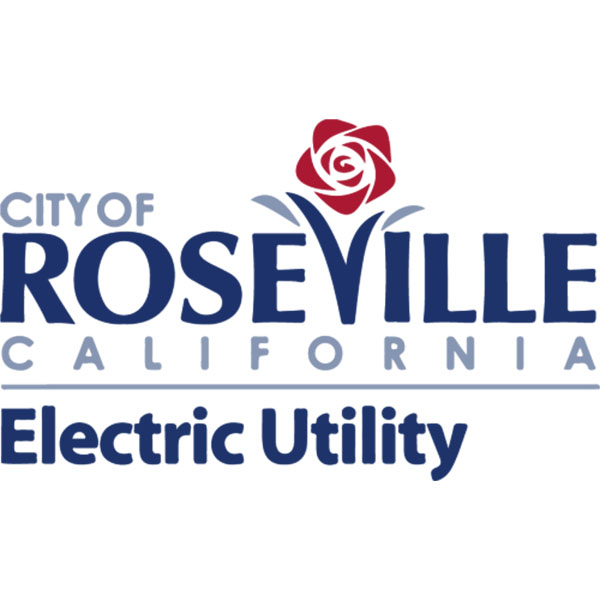 Roseville Electric, has been providing electrical power to the City of Roseville’s residents, businesses, and the City’s street lighting system since 1912.  In 1956, the City signed a contract for 69 megawatts (MW) of electric power from the Central Valley Project, which consists of a system of dams, reservoirs and power plants within central and northern California and marketed by the Western Area Power Administration (Western). Steady population growth created a need to obtain resources beyond this allocation of Federal power. 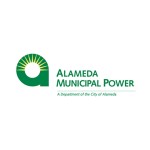 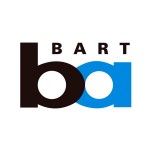 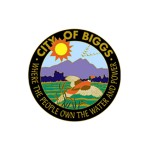 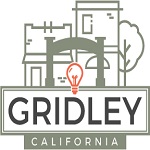 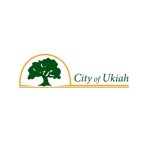 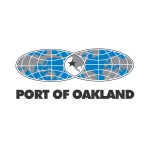 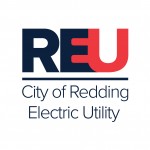 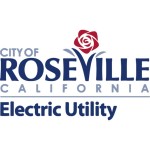 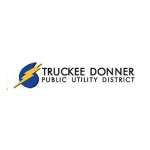 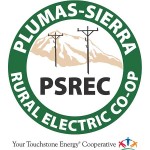 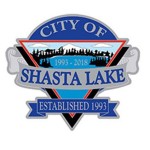